REPRESENTATIVE OF THE SECOND CONGRESSIONAL DISTRICT 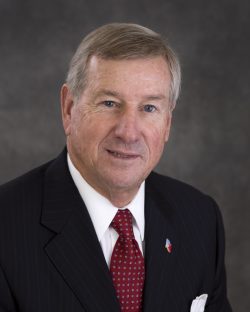 Strange graduated from Murphy High School in Mobile, Alabama and received a B.A. degree in Political Science from the University of Montevallo.

Prior to becoming mayor, Strange served as chairman of the Montgomery (Alabama) County Commission for nearly five years. He also served as former president, CEO and co-owner of Blount Strange Automotive Group where he managed hundreds of employees.

He is married to the former Linda Davis. They have two daughters, Jennifer Strange Crumpton and Elizabeth Strange Whitehead.