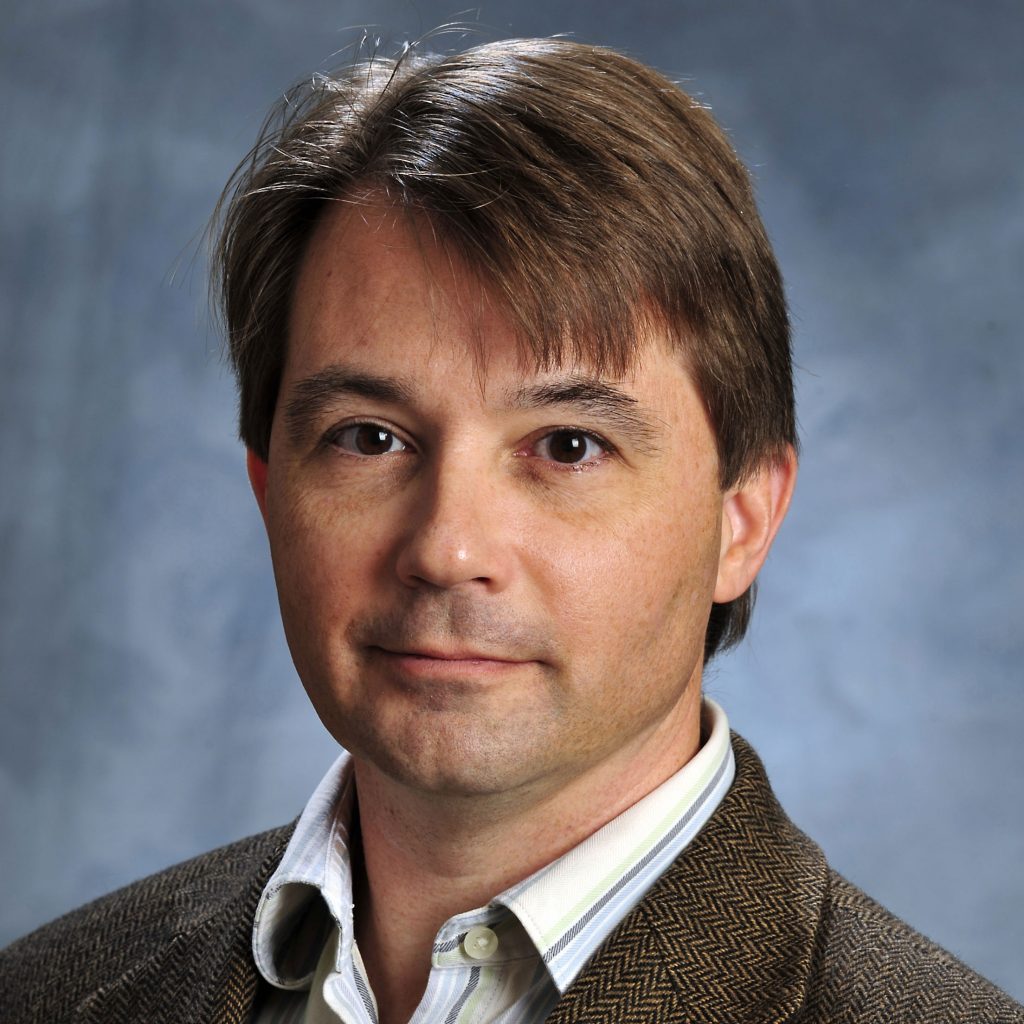 Cofield’s area of research and creative interests include live television, creative short videos, advertising, and Internet video. A strong supporter of service learning, Cofield makes it a point to involve majors in all of his productions. He oversees the streaming sports project at Montevallo, and he has produced award-winning Web videos for the college. He is also a member of the Broadcast Education Association and the National Broadcasting Society.

At the University of Montevallo, Cofield teaches courses in video production, website creation, and film appreciation.