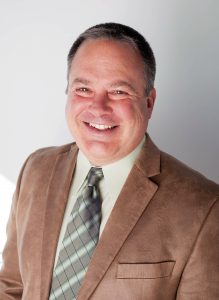 During the Homecoming Luncheon on Feb. 9, 2019, the University of Montevallo National Alumni Association awarded the 2019 Nathalie Molton Gibbons Alumni Achievement Award to Joe Howard of Montevallo.

Howard received his Bachelor of Business Administration degree from the University in 1989. While in college, Howard stood out as a leader, serving as treasurer of Pi Kappa Alpha fraternity for two years, as a resident assistant in Housing and as SGA president his senior year. He was also a student athlete on the golf team from 1986-1989.

After graduation, Howard worked with the international accounting firm Coopers & Lybrand (now PriceWaterhouseCoopers) for more than six years. He rose to become manager of the Litigation Support Division before leaving in 1995 to become a partner in a local CPA firm. Then in 2005, he opened his own firm. In this endeavor, Howard has been a successful small business owner for approximately 20 years.

Howard’s success is not limited merely to his own career, but also the careers of others. One of his most astounding characteristics is that of mentor. “Joe was always willing to openly discuss advanced accounting issues, general business issues and best practices for my position. He consistently showed forethought when it came to the long-term financial strength of the Foundation; knowing that slow and steady will overcome the ebb and flows of the market,” said a former UM Foundation accountant. “It didn’t take long for me to realize that Joe Howard was a man to look up to.”

Another nominator explained that her decision to attend UM and study accounting at the Stephens College of Business was because of Howard. “From the first time I met Joe to now, he has always been generous, kind, and supportive, especially to my professional ambitions and personal goals. When I think of my decision to attend the University of Montevallo, I attribute 100 percent of that choice to Joe and the presence he had in my life up until that point,” she said. “Joe was not only an influence on me as a student, but also as my mentor. He offered me invaluable advice on several occasions while I navigated treacherous accounting classes, internships and extracurricular activities.”

His service has extended back to his alma mater as well. As an alumnus, Howard has served on the UMNAA Board and the UM Foundation Board. Howard exemplifies the Alumni Achievement Award, which recognizes an alumnus whose contributions, through career or community service, reflect positively on society at the local, state or national level. As one nominator said, “Alumni spanning decades at UM can attest to Joe’s expert accounting knowledge and dedication to the University.” 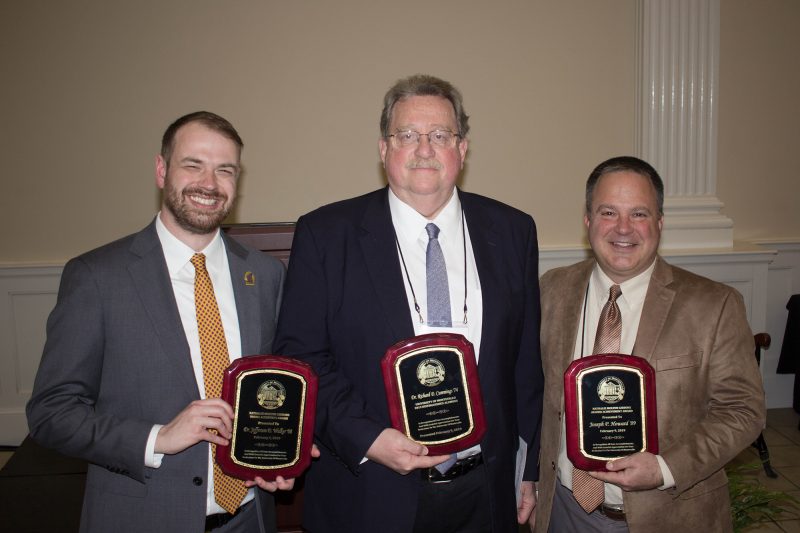 Thanks to the generous $500,000 gift of a 1960 Alabama College alum and her husband, the University of Montevallo will create the Christiane Angele Jacobson Endowed Spanish Chair in English and World Languages. Christiane “Chris” Jacobson and her husband, Dr. Eric Jacobson, have pledged to donate the half-million-dollar gift to the Spanish program in the […]