Montevallo doesn’t have a law school, but many graduates hold juris doctorates. These Falcons who have made their mark in the legal field share their Montevallo experience. 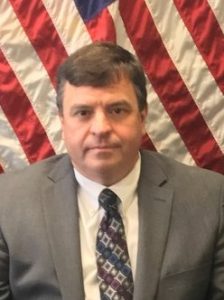 Wetumpka, Alabama, assistant attorney general chief of the Opinions Division Office of the Attorney General for the State of Alabama

“I entered the University of Montevallo as a naïve southern boy from a map dot community on the outskirts of a map dot town. UM opened my eyes to the world. Studying history and English, I learned the arts of writing and research from some of the best professors in their fields.”

“UM equipped me with the art of communication, not only in writing but in its more personal, verbal form, something that is noticeably missing in today’s world. This was made possible by several of UM’s attributes, but two qualities stand out the most. First, the smaller classes and faculty-student ratio. I was never intimidated by class size and always felt comfortable expressing my thoughts in class. Also important were the family-like professors that I came to know. I vividly remember the lengthy conversations with Dr. Elaine Hughes on the literary meanings of popular music lyrics, and the debates about world events with Dr. Justin Fuller. UM gave me a platform where I could express my beliefs and argue my points with instructors who were vastly smarter than me. You cannot do that everywhere.”

“I have been practicing now for 32 years. None of it would have been possible without the UM family.” 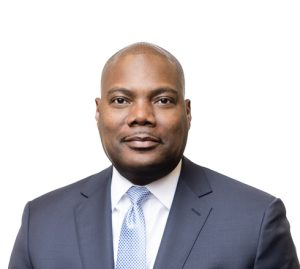 “My time at UM contributed to me becoming a lawyer in a couple of ways. First, the school provided me with a strong undergraduate education which prepared me for law school. Second, my college experience gave me the opportunity to grow as a young adult and meet great people from various places.”

“The personal growth and development as well as the interactions with so many people helped me gain the skills needed to practice law. I am very grateful for my college experience and I attribute much of what I have been able to do in my career as being a result of attending UM.” 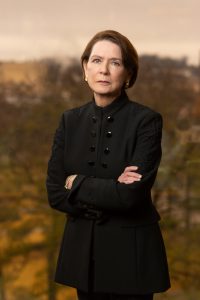 “I think a good liberal arts education is a necessity for practically everything, and a high percentage of the good things in my life are attributable to Montevallo. I was a music major, so I had a great deal of experience concentrating on many details at once, and for long periods. It is also worth noting that if you have played the ‘Bach Trio Sonatas,’ public speaking is a piece of cake. If I had it to do over again, I would still get at least one music degree at Montevallo and then go to law school.” 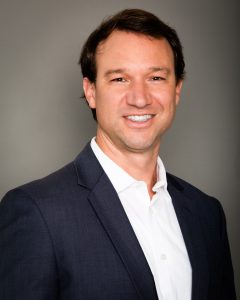 “Taking – and surviving – business law with Dr. Marvin Narz is what ultimately pushed me to go to law school. Montevallo helped me think outside the box and challenged me to be a strategic thinker, taking a solutions-oriented approach. Now that I am in an in-house counsel role, I still rely on the business education that I received from Montevallo.” 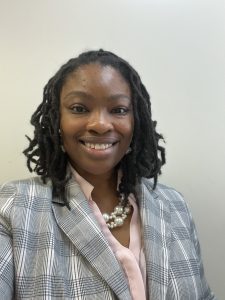 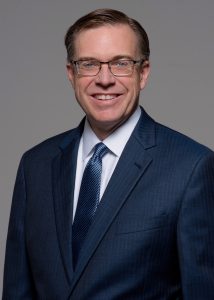 “My four years at Montevallo provided me the critical foundations required to accelerate my journey ever since, particularly in pursuing my legal career and now in leading a large law firm. The seeds of a legal career were first planted during a required class for my mass communication major on media law.”

“Ideas surrounding the First Amendment intrigued me to walk down the path of taking the LSAT, and then go to Vanderbilt Law School. But equally important in my career arc are the foundations that Montevallo provided in building a strong liberal arts foundation in me leading to my life-long passion for creative arts. Another important corollary foundation is that Montevallo also afforded me the room to take risks, fail and learn from my mistakes. The vital foundations that UM provided enabled my career progression and are one of the reasons I am so passionate to give back to Montevallo to help future generations of students, and in particular, law students.” 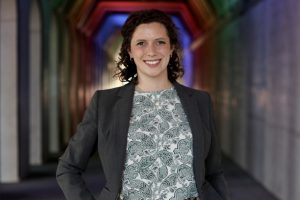 “University of Montevallo gave me a solid foundation as I prepared for law school and the practice of law. While my English major courses required me to read and digest dense material and my philosophy minor courses honed my critical thinking skills, it was having engaged and passionate professors that ultimately led me to the legal profession. Having professors who were willing to meet one-on-one and provide specific feedback gave me the boost I needed to move forward. I’m not sure I would have received the same attention and preparation for the road ahead had I attended a larger undergraduate institution.” 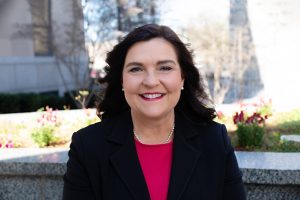 “As a history and Spanish major, my education taught me to think, evaluate, question and communicate. My experiences on campus also helped me be more empathetic and understanding of those who might have different viewpoints. My extracurricular activities taught me the importance of having a life outside of classes – now work – to maintain mental and physical wellness.”

Where are you from and what city do you currently reside in? I am from Montevallo, but I now reside in Helena. What is your title with the University of Montevallo? I am blessed to be the chief of police and director of public safety. What degrees do you hold and from what schools? I […]

Raised by a grandmother with alcohol addiction in a dysfunctional home in a trailer park in the small, rural Pike County town of Brundidge, Alabama, Grainger Community Counseling and Wellness Clinic Director Dr. Latofia Parker knew from an early age that academic success was the way to rise above her circumstances. “My mom was 16 when […]