After competing online in 2020 due to the pandemic, the University of Montevallo’s Model United Nations team triumphantly returned to in-person competition and won a conference-wide Outstanding Position Paper and a Best Delegate award for the INTERPOL committee at the 2021 Southern Regional Model United Nations conference in Atlanta at the end of November. 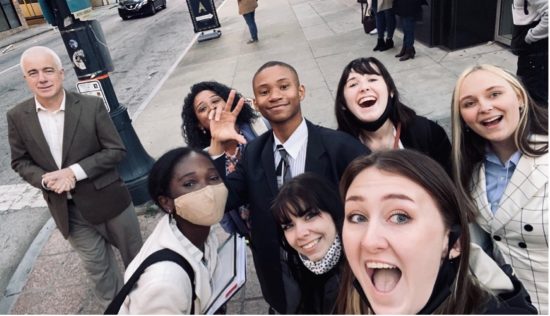 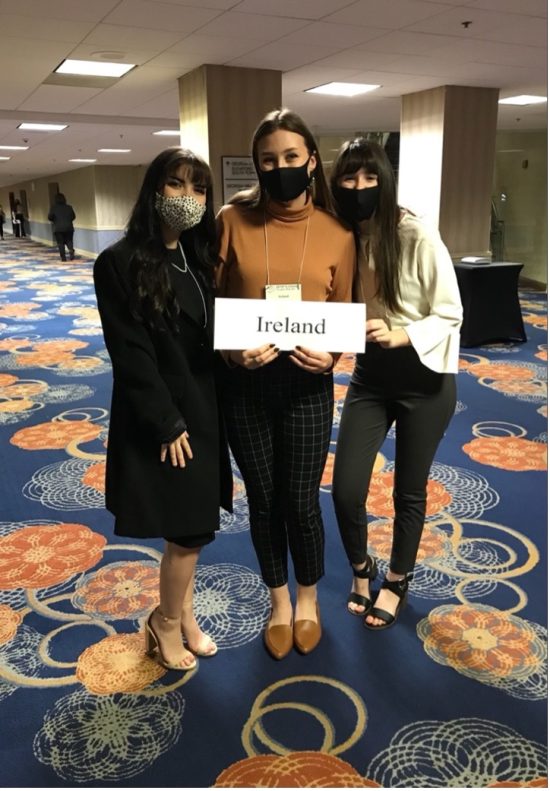 Over a three-day weekend, they negotiated issues of global importance, practiced public speaking and cultivated leadership skills. They won the Best Position Paper team award for the second year in a row. 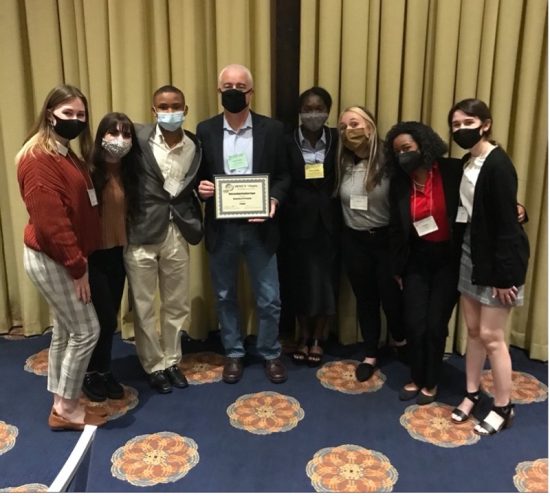 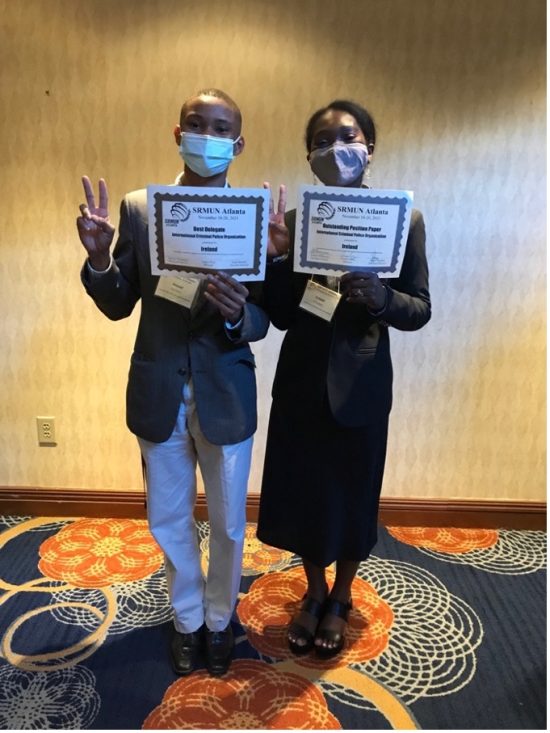 “This was one of numerous model UNs that occur around the world,” Turner said. “You start with the existence of the UN itself, which almost every country in the world is a member of,  and try to address global issues. The models are designed for colleges and some high schools to simulate what occurs at the UN with different colleges representing different countries.” 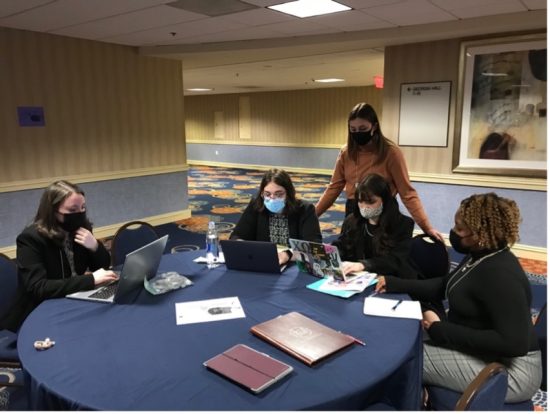 “We teach this as a class and we spend our time preparing for participation in the conference which takes place in Atlanta just before Thanksgiving,” Turner said. “Students must do their research and write a position paper from the point of view of the country they’re representing. Awards are given out at the end of the time. We’ve gotten awards for outstanding position papers for the last two years.” 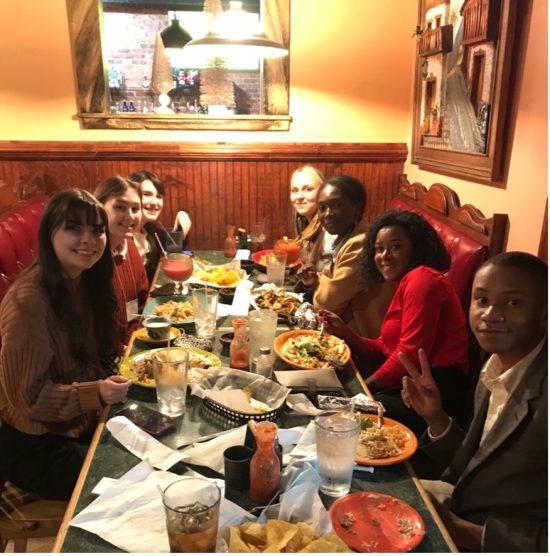 “When we go back this fall with a big group, we’ll be representing Egypt, Syria and South Africa.”

Montevallo Political Science Professor Dr. Scott Turner took 20 UM students to Great Smoky Mountains National Park in Tennessee   in March as part of his National Parks and Public Lands class. The class is an elective that’s a mix between political science, environmental studies and an honors course. It’s taught every other year and involves […]

Falcons on Fire: Trailblazing Alumni Who Are Making a Big Impact

For a small university tucked away in a tiny town, Montevallo produces many purple and gold-clad giants. In this issue of Montevallo Today, we pay tribute to Falcons from the past quarter century who have been trailblazers in their respective fields. Nichole M. Harris ’13  Hueytown, Alabama, native Nichole M. Harris graduated from UM in […]

Questions and Answers with Willie Phillips '00

Your home: Washington, D.C. Your hometown: Fairhope, Alabama Tell us about your family. I’ve been married to my wife, Gabrielle, for 14 years. We have two small children — Peyton and Tripp. What is your profession? Commissioner at the Federal Energy Regulatory Commission (FERC). I am also an attorney. What made you choose this profession? After […]